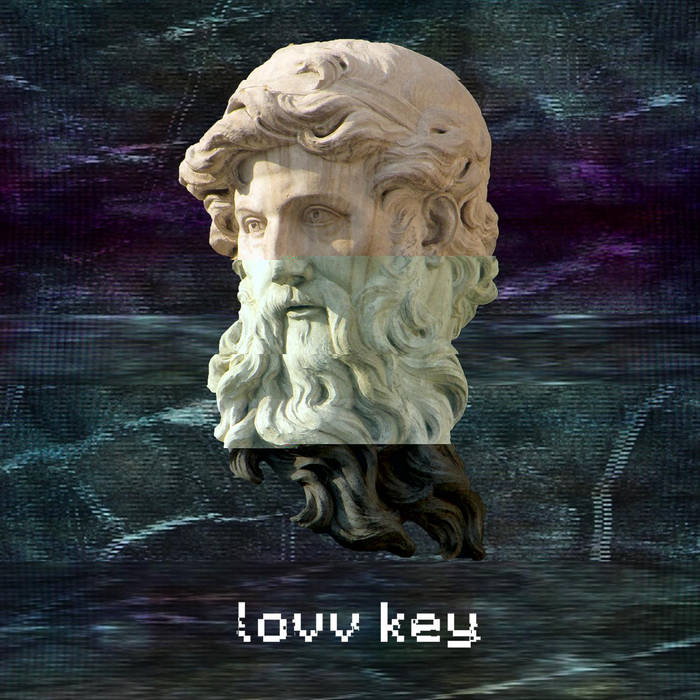 pretochines (roughly translatable as “blackchinese”) was raised between the harshness of the roughest parts of Luanda, Angola, the tropical storms of Campinas, Brazil and the picturesqueness of Cacém, Portugal. No wonder his music sounds like he’s trying to find a place of his own.

LOVV KEY is pretochines debut EP on Monster Jinx, and it comes with a new category of his own: this is Future Zen music. Throughout the record, you’ll find hints of Boom Bap and Trap, Cloud and Chill, Baile Funk and Bass Music but you’ll never really find any of those. Not totally. And that is no accident. That’s craft.

pretochines builds music down, not up. Like a sculptor carving out of a big amalgamation of…pretty much everything. Witness his fixings. Enter his Zen.